The Centre for Independent Journalism (CIJ) is dismayed with a recent infographic shared by the Information Department on Friday, 10 April 2020, that seemed to impose what appears to be the government’s definitions of what “fake news” entails and its negative impacts.

The dangers of generalising and listing the alleged “types” of “fake news” alludes to tactical attempts by the government at cracking down legitimate speech aimed at crushing dissent or differences of opinion or disproportionately restricting various forms of expression. This adds to the risks that the measures adopted by the government to counter this could now lead to further surveillance, invasion of privacy and censorship and, as is the practice in Malaysia, lead to criminal prosecution.

This attempt at generalising the types of information based on vague and ambiguous interpretation further limits understanding of what is actually at stake here. In the first place, news is usually understood as noteworthy information that is reliable and its source clearly verifiable. As such, the term “fake news” is an oxymoron as news cannot be fake.

Besides that, the harm test must always be adhered to in determining if the disinformation actually was intended to mislead and did in fact lead to undermining individual reputations and privacy and incited violence, discrimination or hostility against specific groups or community; general dissent or questioning of public institutions leading to distrust of said institution would not necessarily meet the harm test.

The Malaysian government must ensure that any measures taken to address and mitigate dissemination of disinformation must guarantee the right to information, which includes unencumbered access to a wide source of information and ideas that would facilitate public debates and enable the formation of informed opinions.

The government must continue to promote democracy and allow dissenting voices to be heard and accessed. As such, the government must undertake a holistic and proportionate response to disinformation or “fake news”, which would include: 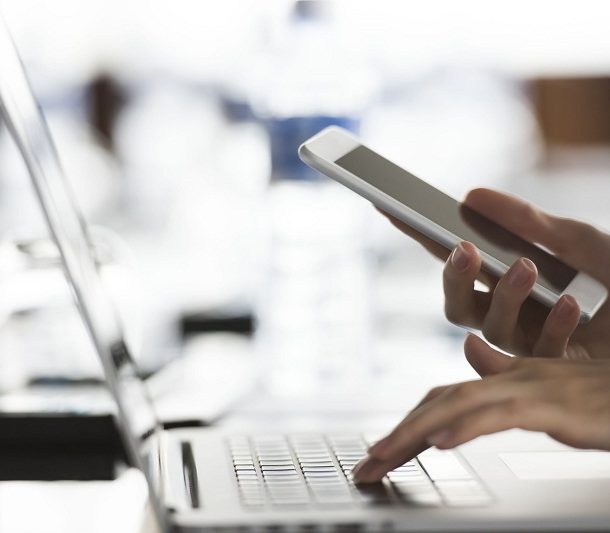 CSOs worried over "stern action" on online media that misreport
Next Article
The Centre for Independent Journalism is a non-profit organisation promoting media independence and freedom of expression in Malaysia.
Loading...
Loading...