The Centre for Independent Journalism (CIJ) notes Communications and Multimedia Minister Saifuddin Abdullah’s announcement yesterday that Radio Television Malaysia (RTM) will be introducing a new, multilingual, 24-hour news channel to counter “fake news”. Such an initiative, we hope, is meant to ensure that timely dissemination and access to information is guaranteed to the public and available in multiple languages, besides promoting fact-finding initiatives and ethical reporting.

However, we have seen a global practice within controlled regimes where the government is seen to use State media to censor content which it deems unfavourable or critical of them, leading to high regulation of any programming. Thus, we are concerned with the prospect of Saluran Berita RTM being used to channel State propaganda, especially so given the Minister’s remarks that the channel would “eventually help the public to determine what is true and what is false”. As with the 10 April infographic by the Information Department on what “fake news” entails and its negative impacts, we fear that such initiatives may likely result in tactical attempts to crack down on legitimate speech and crush dissent or differences of opinion, disproportionately restricting various forms of expression.

We call on the government to better prioritise public interests and taxpayers’ money by ensuring that:

The best way to ensure that the government is committed to promoting credible media, including through this new channel, is to move ahead with plans to establish the Malaysian Media Council as a transparent and independent self-regulatory body. 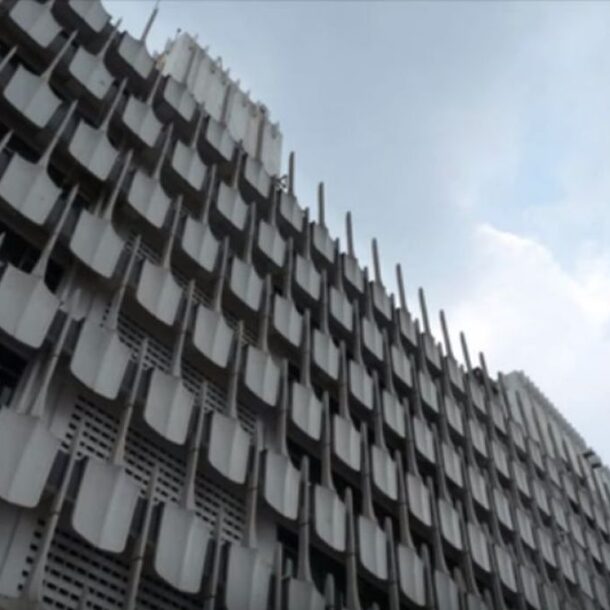 Public’s right to information must be upheld and OSA repealed after news editor called in for police questioning — CIJ
Next Article
Loading...
Loading...