Effective tomorrow, those who create, publish or distribute fake news will face a fine of up to RM100,000, a jail term of up to three years, or both, under a new law published as an emergency ordinance.

The Centre for Independent Journalism (CIJ) said they are “deeply shocked and appalled” by the ordinance, and said it was being employed to stifle criticism of the Perikatan Nasional (PN) government, and called for its immediate withdrawal.

It said it represents “the continued attempts by this government to use any means possible to undermine our fundamental rights and freedoms.”

“The arbitrary use of this ordinance will go against the fundamental norms of freedom of expression and speech as enshrined in our Federal Constitution and international standards, which clearly stipulate that the public has the right to know, seek and receive, as well as to impart ideas and information of all kinds,” CIJ said in a statement.

Further, the group said it was “alarming” that the government reintroduced elements of the Anti-Fake News Act 2018 that Pakatan Harapan had repealed when it had control of Putrajaya.

“Besides that, ‘fake news’ is not clearly defined in the law, opening the real possibilities of abuse through arbitrary arrests, investigations and punitive actions being taken against the alleged offender.

“We anticipate more surveillance and invasion of our privacy, arbitrary censorship of critical and dissenting media reports, and thus, attacks on media freedom, and disproportionate crackdowns on legitimate speech, such as dissent and misinformation.”

Gerakan Media Merdeka echoed these sentiments, and said that while “on the surface the regulations may appear to be agreeable, however, with no clear definition of ‘fake news’, we are concerned about possible abuse that may arise as a consequence.”

They called the laws gazetted to not be used as tools to “silence, pressure or bully parties with an opposing view,” and stood by their prior position opposing the Anti-Fake News Act 2018.

“We have consistently supported any fact-checking initiative. Especially now, during this pandemic, where a lot of confusion has come about with the sharing of inaccurate information.” 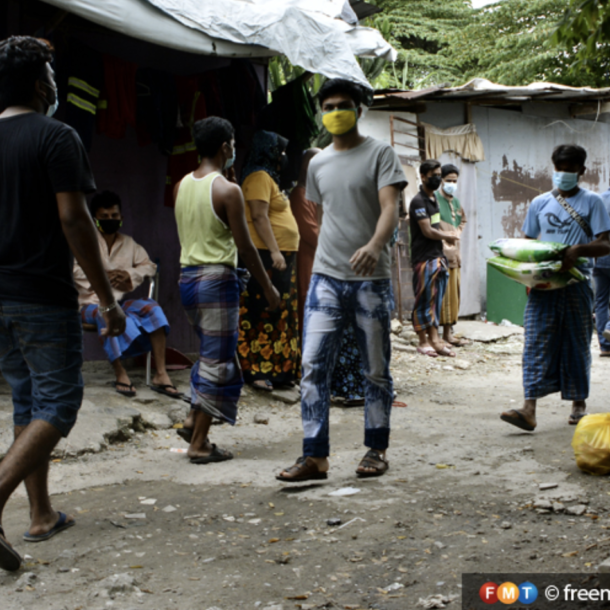 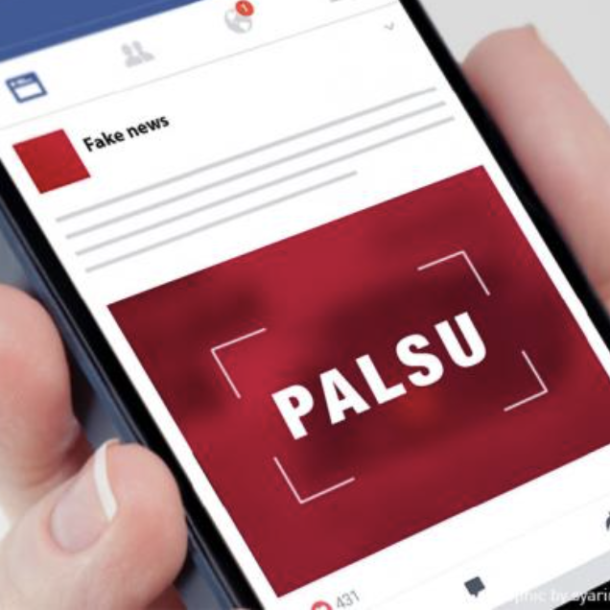