The Centre for Independent Journalism (CIJ) together with the Global Disinformation Index (GDI) has released a report, “Media Market Risk Ratings: Malaysia”. The report, with research led by CIJ, investigates the Malaysian media market’s risk of disinformation. The findings are based on an analysis of 31 Malaysian news sites in English, Bahasa Melayu, and Mandarin.

GDI has previously coordinated and released similar reports with local partners across various media markets including India, South Africa, Argentina, France, Germany, and Latvia among others. Malaysia is the latest addition to this roster, with the report presenting unique opportunities for the Malaysian media ecosystem to be analysed using an independent and standardised set of measures.

The Malaysia report applies the established GDI methodology for assessing disinformation risk in three key pillars: the reliability of the site’s content (Content Pillar), the site’s operational checks and balances (Operations Pillar), and how informed online readers perceive the overall context of the sites (Context).

Based on the report’s key findings, we strongly recommend news sites to:

The Malaysian government also plays a crucial role in setting the tone and legislation for a media ecosystem with more transparency and less risk for disinformation. Some steps that to enhance trustworthiness in the media space would include:

The need for a trustworthy and independent rating of disinformation risk is necessary. The launch of this risk-rating framework will provide crucial information to policymakers, news websites, and the ad tech industry to enable key decision-makers to stem the tide for a healthier and sustainable media environment. The full report can be accessed here.

About us:
Centre for Independent Journalism is a freedom of expression watchdog and non-profit organisation that aspires for a society that is democratic, just, and free where all peoples will enjoy free media and the freedom to express, seek and impart information. For more information, visit https://cijmalaysia.net/.

Global Disinformation Index is a UK-based not-for-profit that operates on the three principles of neutrality, independence, and transparency. Our vision is a world in which we can trust what we see in the media. Our mission is to disrupt, defund and downrank disinformation sites. We provide disinformation risk ratings of the world’s media sites. For more information, visit www.disinformationindex.org. 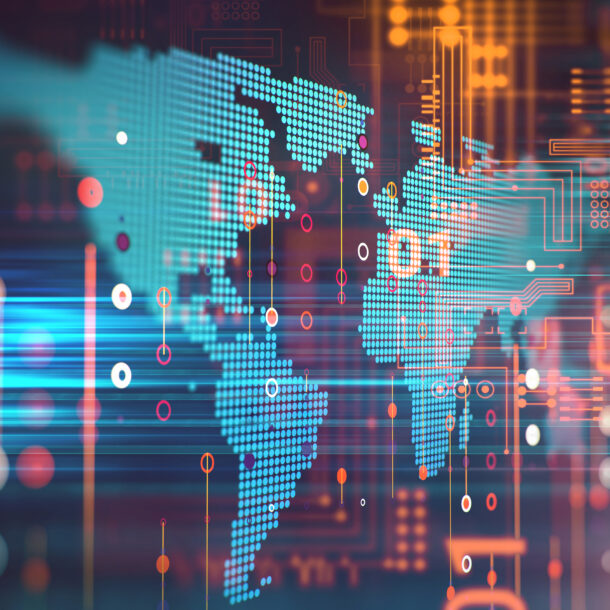