Why we need to respect and protect the voices of journalists

This is the first year in a long time that Malaysians have something to be proud of on November 2, the International Day to End Impunity for Crimes Against Journalists. Our government has issued a moratorium on the use of that colonial travesty, the Sedition Act. There are moves to amend the worst aspects of the Communications and Multimedia Act, (which aren’t enough, but are a start). And the government co-sponsored a United Nations declaration on this very issue.

As the United Nations declaration (available at http://ap.ohchr.org/documents/dpage_e.aspx?si=A/HRC/39/L.7) indicates, the protection of journalists is a multi-faceted issue and includes protection against intimidation, harassment (including sexual harassment) and violence. Unfortunately, in the existing media environment in Malaysia, there is little recognition of the important public role played by journalists, nor protections in place to guarantee their safety.

Nonetheless, both law and the political culture in Malaysia need urgent reform to ensure that Malaysian journalists are able to do their job without fear or favour, and fulfil their fundamental obligation to the public and their right to know.

The cornerstone to the reforms needed is based in respect for Article 10 of our Federal Constitution which enshrines the right to freedom of expression. Unfortunately, an arsenal of laws exist which constrain this fundamental right. Expression is only free in Malaysia if it is in line with a vast array of restrictions. Take for instance the recent case of a young man was sentenced to six months in jail for ill-considered insults about two police officers who died in a car accident while on duty. The man’s comments, as reported by Utusan Malaysia, were undoubtedly crass and in very poor taste. They show an inability to understand the grief felt by the families of the deceased. Yet, the argument made, that they caused harm to the PDRM is facile at best.

This case illustrates several aspects of the weakness in our legal protections for the right to freedom of expression. First, the arrest was made under Section 233 of the Communications and Multimedia Act. What does this notorious provision actually define as being against the law? Anything that is “obscene, indecent, false, menacing or offensive in character with intent to annoy, abuse, threaten or harass another person”. Which means ninety percent of what my father sends me constitutes an offence under this Act: I find it offensive and I’m sure he sends it to annoy me. In other words, pretty much anything could come under this article. In this it isn’t that unique in the gamut of laws that restrict freedom of expression, but what we rarely ask is how exactly does this law need to be changed?

First, it needs to have a much tighter definition of harm. Annoyance is something a mosquito can do, a barking dog, a crying child. Annoyance, deliberate or otherwise, should not constitute a crime. On the scale of importance, a threat to freedom of expression, a Constitutionally protected right, should take the cake, the cookie and the whole culinary buffet, not mere annoyance.

What then about abuse, threaten or harass? We can probably all agree that these are bad things, and that we need legislation against them. But how do we define this? Apparently, as the case of the fish distributor above, it is possible to make a Facebook post (with just one like before being reported) that wasn’t directed at any particular person, which is thought to aimed at abusing, threatening or harassing them.

Let’s put this another way. Maybe if a family member had been tagged that could have been harassing. But according to the report, the reason that this man, Mohd. Hannan Ibrahim, was convicted was because he menghina PDRM. They weren’t tagged. They weren’t mentioned. How could the post possibly have been made with the intent of abusing, threatening or harassing them, when they wouldn’t have even known about it, unless somebody else reported it? I would argue that the standard for conviction on this regard fell far short of what should have been required, had the young (unrepresented) man not pleaded guilty.

So on the first count, this charge falls short – he didn’t even directly address those who were offended. But let’s say he did directly address this email to the PDRM twitter-meister, should that have been considered an offence? An offence serious enough to contravene a Constitutionally protected right? I’d argue not, on two grounds, and these grounds are always going to be contextual. The same words said by someone else to someone else would be different. The first reason is that these were words addressed by a fairly poor individual to the well-armed, well-trained professional police force that is the PDRM. C’mon if these people can’t handle a misplaced jibe, if that threatens the sanctity of their role, then that role really needs to be re-examined.

Second, there was no threat. There was no likelihood of threat. The guy was making a poorly conceived attempt at gaining laughs. That was it. He has a shocking sense of humour, but no HARM has been done. When deciding whether to violate a Constitutionally protected right, we need to ask whether any other fundamental liberties, such as freedom of movement, right to life, or freedom of association, are being violated. It’s really hard to see how anything was being jeopardized by this social media post.

On this day of UN recognition of the risks that journalists face, and the need to protect them from impunity, our lawmakers and government could take some simple steps to help ensure that Malaysian reporters are better protected by:

International Day to End Impunity for Crimes Against Journalists 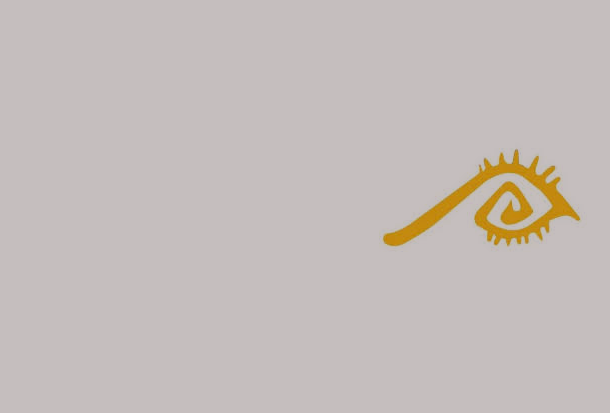